Skip to main content
⭐️ Want to see Battlesnake in action? Check out a match here. 💜

Battlesnake has several game modes all built on the same foundational game rules. All game modes and are available for casual play and may appear in competitions. In the API, the game mode is defined as the ruleset on the Game Object.

To play a specific mode, select the game mode at the top of the Play Game page. 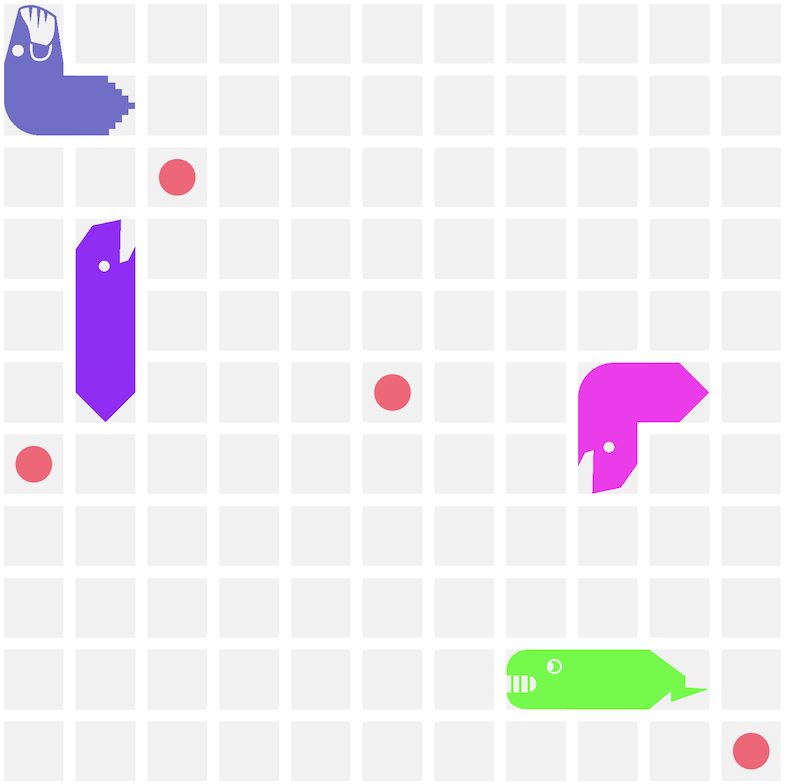 A Standard Game is the original Battlesnake following the game rules without modification.

There is a special type of standard game called 'solo', which consists of a (usually) standard game where your Battlesnake is the only Battlesnake on the board. This appears in manually created solo games and in many challenges.

In a Royale Game, a new danger is introduced, commonly called 'Hazard Sauce'. The Hazard Sauce slowly enters on a random edge of the board consuming an entire row or column every few turns, shrinking the 'safe' zone. If the head of a Battlesnake is within the Hazard Sauce after it moves, its health points will more rapidly decline, losing 16 health each turn. Food can and will spawn both inside and outside of the Hazard Sauce. If a snake consumes a food on a hazardous square, the hazard will not affect its health on that turn, and its health will be restored to full (100). The default hazard damage is 15, which currently adds to the normal 1 health damage per turn.

The location of hazardous squares are found in the API on the board object listed under hazards, and are visible on the board as a darker-grey square. 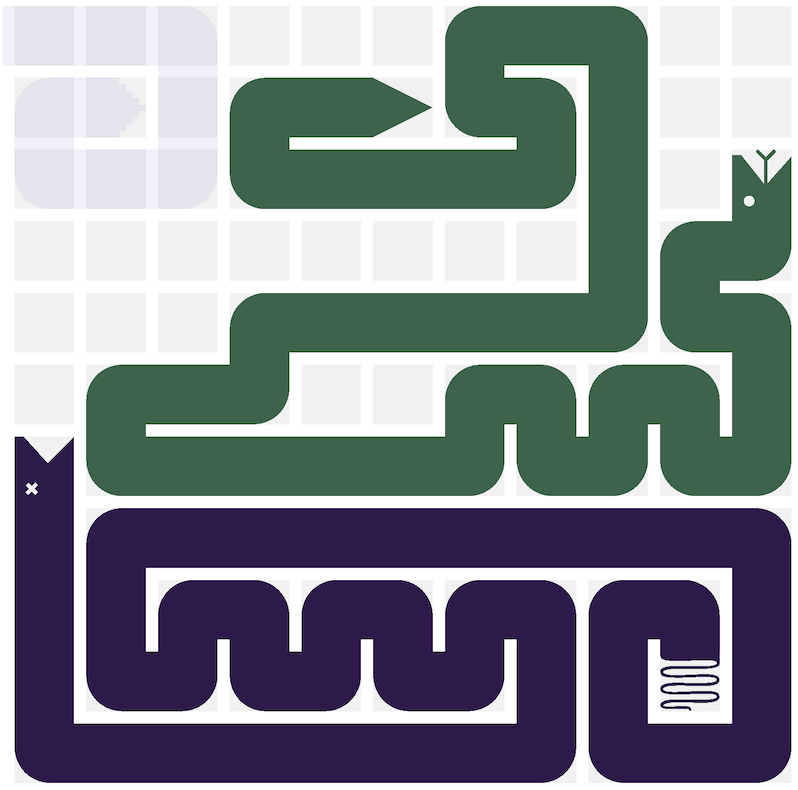 In Constrictor mode, Battlesnake tails are 'pinned' at their starting location. The Battlesnake grows by one length every turn automatically, and its health points do not decrease. No food is spawned on the board during a constrictor game. 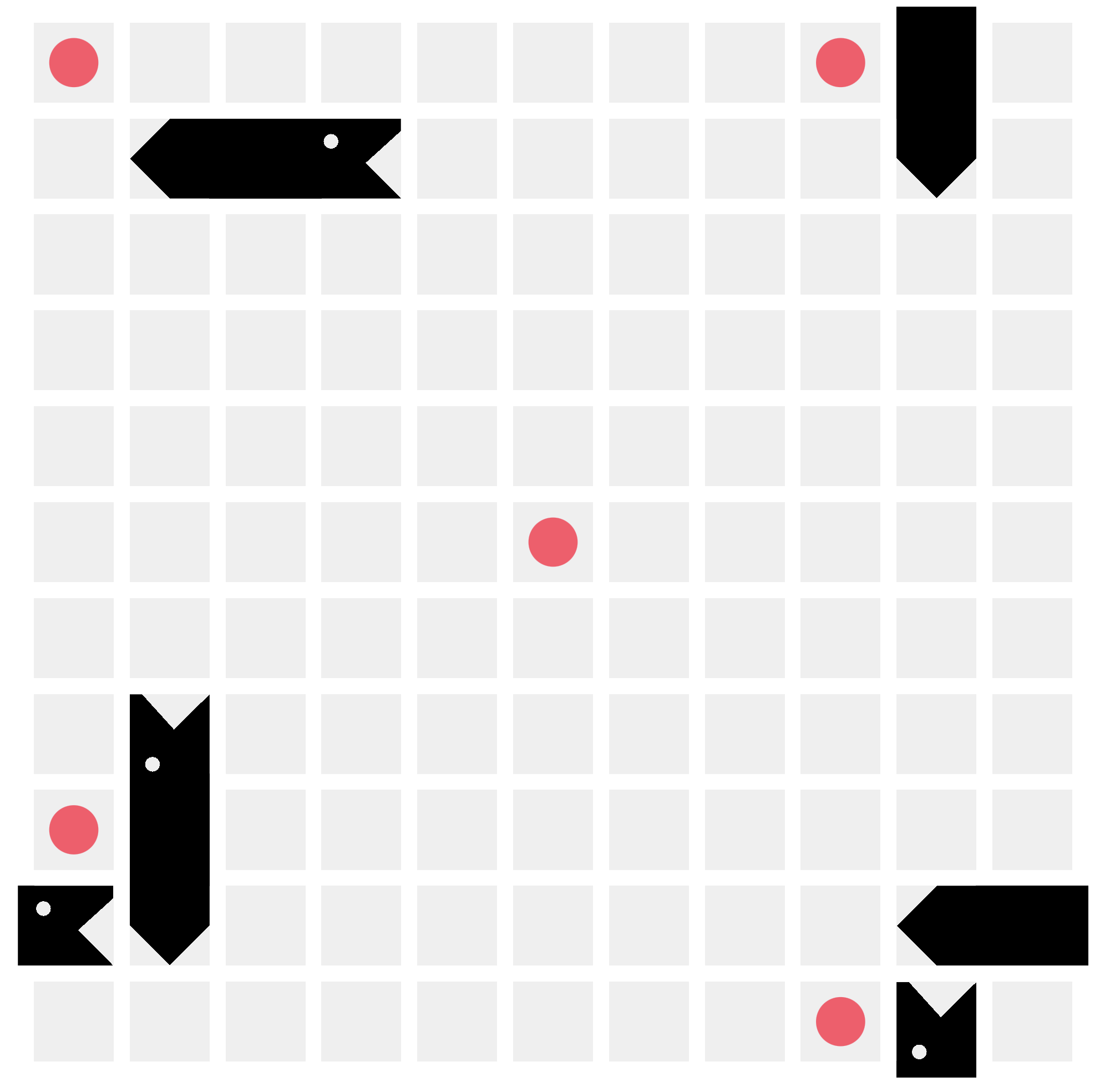 Food, hazards and Battlesnake collision rules will all apply normally as per standard rules of the game. If a Battlesnake moves to the other side of the board but that square is occupied by a Battlesnake, the collision will resolve normally.